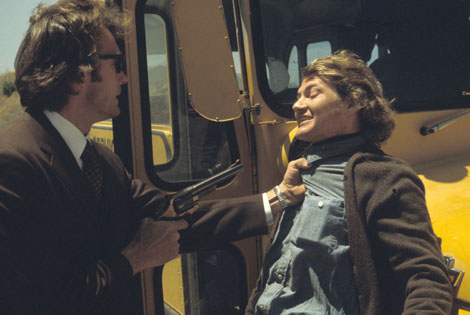 Maybe I should quit reading F1 news and commentaries. Especially the latter. I thought we’d reached the end of the line on the Webber-Vettel circus when Max weighed in, but a day later another voice from the past reared its ugly head. (I know, I always mix metaphors when I’m pissed off.)

Jos Verstappen. Says Vettel’s to blame and it’s political. For those who don’t know: Verstappen is a failed F1 driver who left the field almost a decade ago. We used to call him the ‘gravel specialist’ because that’s where he spent most of his racing time.

Listen to old Clint, Jos. Go back to whatever you’re doing these days: “A man’s got to know his limitations.”