Looking at an alternative calendar for 2010

In case the Iceland volcano keeps on spewing ash, here’s an alternative schedule for the 2010 Grand Prix:

This brings us to June and then we’ll see further. I’ve just booked my suite in the Four Seasons in Pu Xi for another month.

Got a call from Flavio 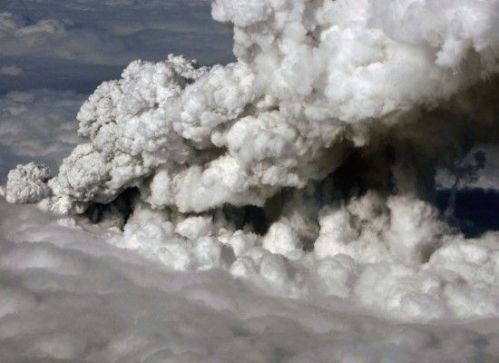 Sounded like he was at some tennis tournament. I’m sorry but I can’t get out! He shouted into the phone.

I said, sorry Flavio but what do you mean? He says I’ve been cleared, Bernie, so naturally I was going to join you at the Grand Prix. Celebrate! Have a little fun in Xin Tian Di, no? Get some girls, go paint the town, give all these imbeciles that now run F1 the finger! But I’m in Monaco and I can’t get out! Do you know how boring it is to see Nadal crushing everything he sees at the other side of the net? It’s almost like the bad old days, watching by how many laps Schumacher would win this time.

I’m bored, Bernie. Bored! But every flight’s been cancelled and they’ve run out of private jets, too!

I’m starting to say that his ban is lifted as per 2013 so it might be wise to stay a little low until then, but decide against it for now.